Buckle Up: It’s the Law. But Since When? 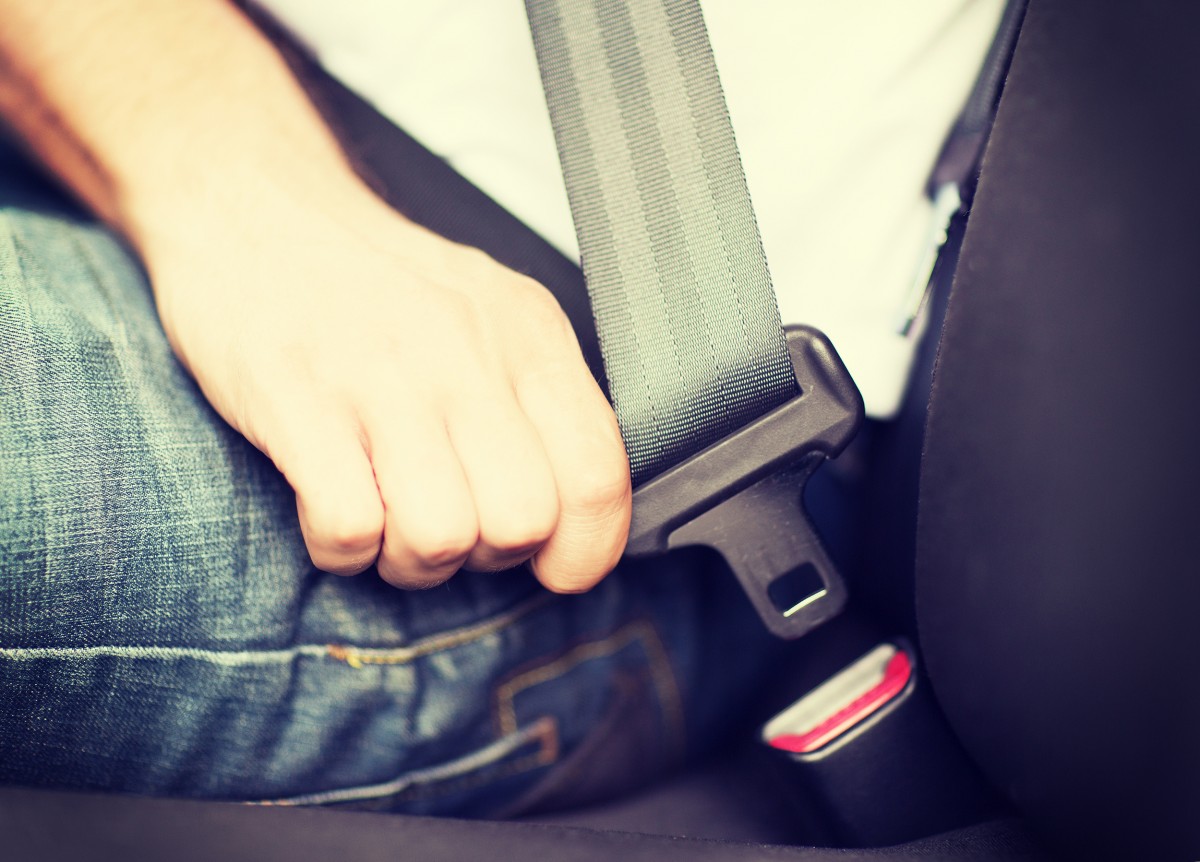 At Sargeant Service Center in St Augustine, were huge fans of seatbelts. They dramatically reduce the chances of being injured in an automobile accident, and in many cases, they are the difference between a fatal crash and walking away unharmed. But how long has the seat belt been around? When did wearing it become law?

Seat belts were actually invented before the car, patented in the mid 18th century and employed on machinery and work equipment to increase safety. They have been implemented in cars since the first automobiles but weren’t terribly common until years later. At first, they were simple lap belts, which held occupants in seats but didn’t prevent them from sustaining major injuries. A doctor in the 1950s, concerned with the amount of head injuries he saw come through the ER as a result of vehicle collisions, suggested the first retractable seat belt. Meanwhile, Saab began installing them as standard equipment in all of their automobiles, and the practice became standard after that. In the late 1950s, a former Saab engineer, working for Volvo, patented the 3-point seatbelt, or the modern seatbelt that comes standard in all cars today. However, Volvo gave away the patent, even though the company stood to make a lot of money from the design. They decided it was more important to allow all manufacturers to use the design, placing the safety of drivers before their own profit margin.

It wasn’t until 1968 in the US that manufacturers were federally mandated to install seat belts in all automobiles. The first legislation requiring people to wear seatbelts occurred in Australia, in 1970. While seat belts were required to be installed in all cars, wearing them was optional in America until New York passed a mandatory seat belt law in 1984. Since then, all 50 states have adopted seat belt regulations of their own.

It’s hard to believe it took so long for seat belts to catch on, knowing what we do now. Many of us still remember a time when safety was an afterthought in vehicle manufacturing, before restraint systems, air bags, and annoying seat belt alarms (though you have to admit - they work.) Thankfully, cars are safer today than they ever have been, by a wide margin.

Keep your car safely on the road, by having it serviced at Sargeant Service Center. Our professional mechanics are well qualified for the repair and maintenance of any type of car, truck, or SUV. For the best repair shop in St Augustine, call or visit us today.

Thank you for visiting Sargeant Service Center in St. Augustine, FL. Count on our automotive repair technicians to keep your car, truck, suv, or van on the roads longer and safer.